Today i went to Kirkby Stephen in Cumbria, I explored the Eden viaducts as well as the Kirkby Stephen East railway station part of the Stainmore Railway Company. I learnt a lot through today’s adventure as well as taking in some of the beautiful countryside that surrounds these wonderful lines and stations. Firstly the Eden Viaducts walk was easy to reach and has had a lot of money spent on it in recent times and is a fully family friendly walkway.

The Kirkby Stephen Railway closed in 1962 to all traffic, the majority of the line towards Tebay is now the main road from Kirkby Stephen to Tebay and to the M6. This explains the straight and steady curves to that road. More pictures of this road to follow.

Casual GoPro Video of walking along the Eden Walkway:

The Atmosphere was superb, and although it was cold was great to explore, i managed to capture some wonderful audio along here, this is on the main page for the Kirkby Stephen line. HERE

A Few of the images i chose from this lot of contact sheets.

As this project is aiming at a documentary genre showing the state and good use the lines have been put to since there closure, these three images jumped out to me as being the best both dynamically through the process i used but also they speak volumes of words of what is happening. They do show a sign of being left, however i can assure you that the trust behind the station and the line and the volunteers are putting there efforts into restoring both the stock and the line/station. 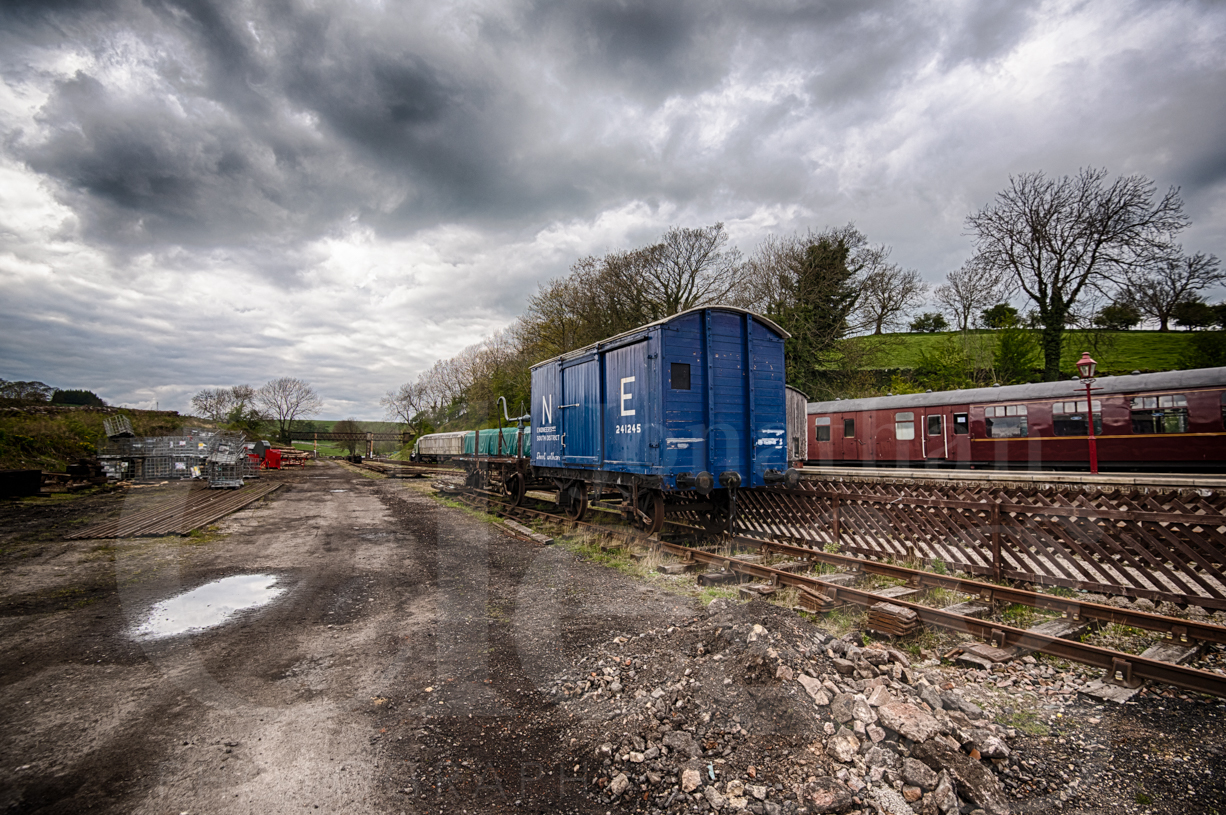 The Wagon to the right of the image in Blue has just been re-painted and looks superb in the flesh, but the way the sky worked today was superb. It draws on the past the heavy industry that would have passed through this station and the work and employment in the various industries around. This image was a 5 image HDR starting with JJC3508.NEF to JJC3512.NEF. These where complied in Nik Collection and adjusted in lightroom. 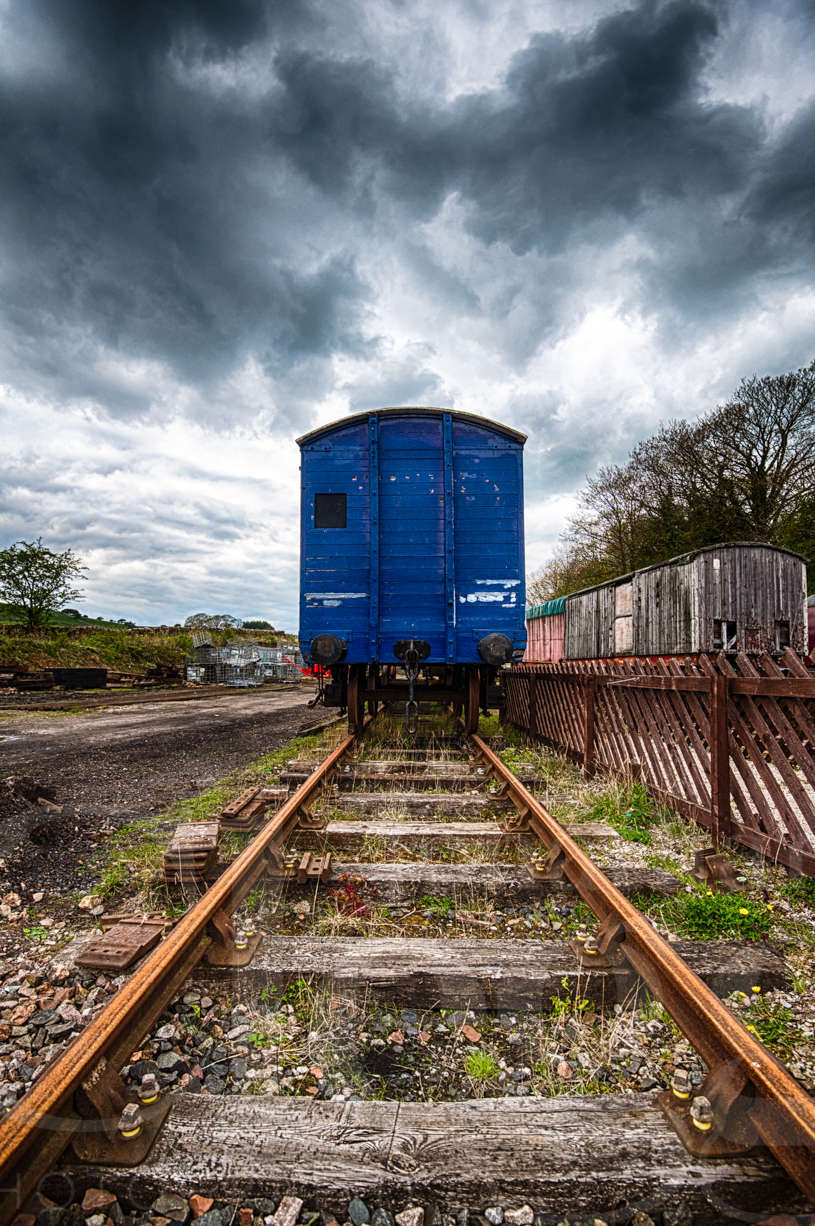 Again another HDR, this time it was a 7 Image composition, using the files JJC3513.NEF to JJC3519.NEF. I just love the way the leading lines in the fence and the Rails draw the eye towards the wagon and again the sky really makes the image. I don’t like to over do things with HDR but these select three images use the HDR technique, all the other images in the exhibition so far don’t use HDR. 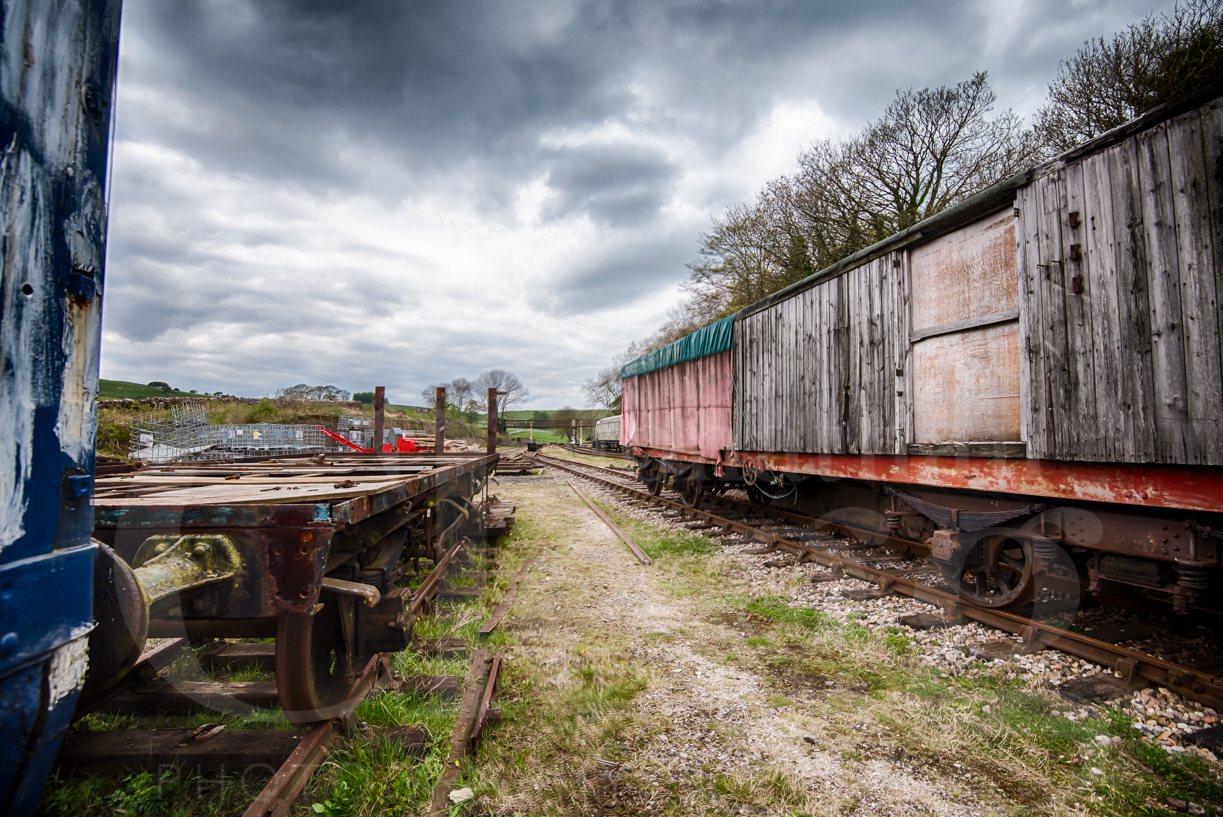 The Last of this series to use the HDR Technique, this uses the following series of Files: JJC3533.NEF to JJC3537.NEF, Again the leading lines drew me to this one, but also the rugged looking and worn wagons and steel. It reminds me so much of a final resting place for hard worked equipment. It can’t be seen from this image but in the distance there was volunteers working on the refurbishment of the line.

The Original line which would have gone to Tebay, the Right hand side one is looking towards Tebay and the left hand side one is looking towards Kirkby Stephen. As mentioned before, this road is the main road that connects Kirkby Stephen with the M6. It was heavily used by Heavy goods vehicles however they are banned due to the limited space and noise. 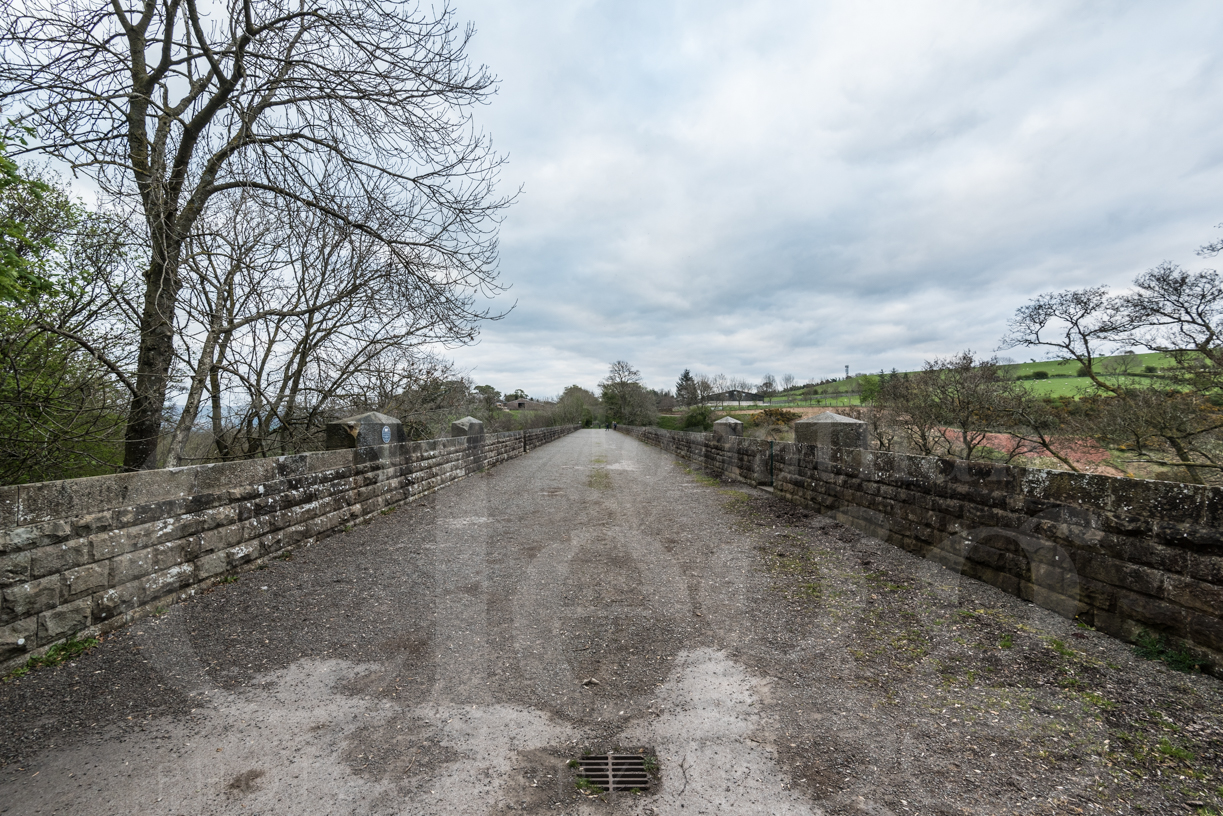 One of the Viaducts on the Viaduct walkway, I didn’t get any photographs over the sides due to my fear of heights. 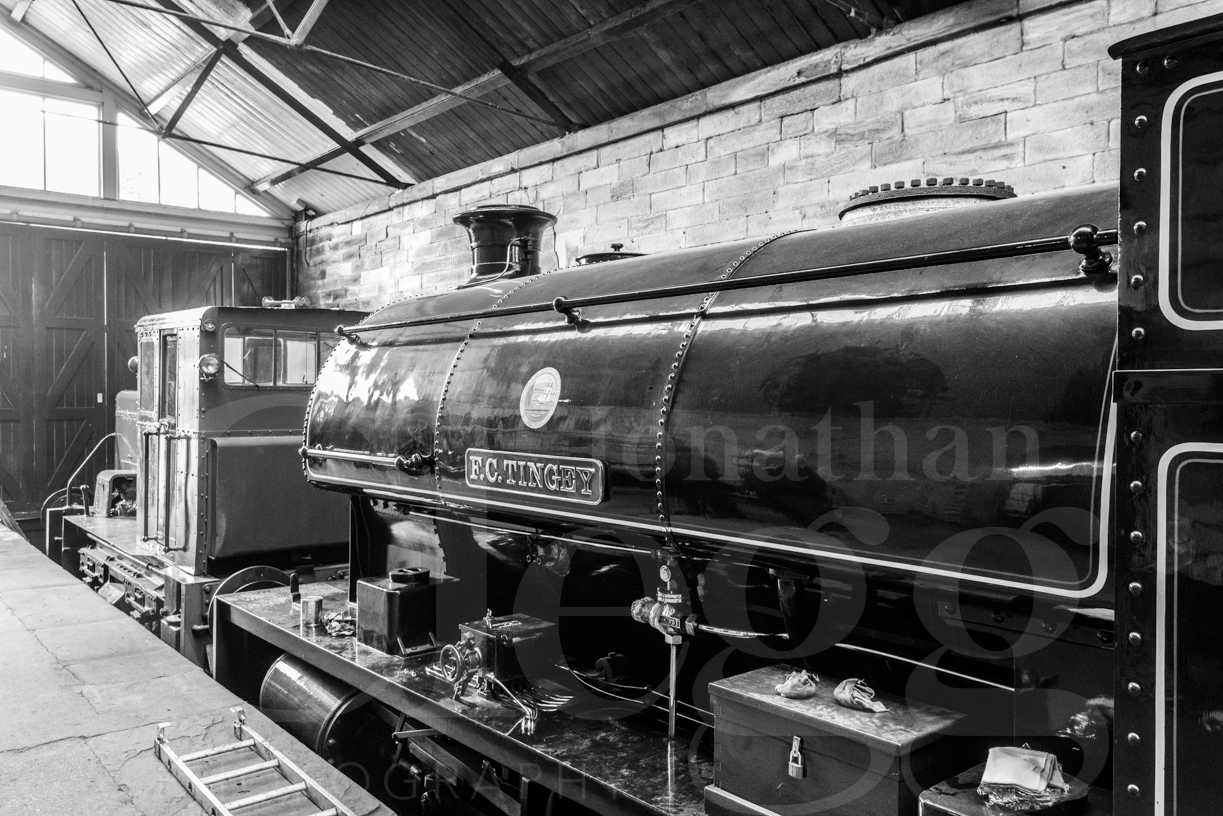 Some of the Work on the Locomotive in the station at Kirby Stephen east.